First-party and third-party cookies allow us to improve our services. By continuing to browse our website, you agree to our use of cookies. More information Accept

"5 a day" is an international movement that promotes the consumption of at least 5 servings of fruit and vegetables a day. It emerged in the United States in 1989 in response to the worrying deterioration of the population's eating habits, which showed a notable decrease in the consumption of fruit and vegetables and therefore a higher risk of suffering from different diseases.

It is now present in more than forty countries on five continents and is the largest initiative that promotes the consumption of fruit and vegetables in the world.

Moreover, it has the support of international organizations such as the World Health Organization, FAO and the European Institute for Cancer Research, as well as other forums and organizations that promote the importance of a balanced diet as a decisive factor in the prevention of the most significant diseases.

In Spain, this initiative is managed by a non-profit national association. Since 1998, more than 100,000 schoolchildren have visited Mercabarna in Barcelona as part of this initiative that promotes healthy eating habits.

Coinciding with the 20th anniversary of the promotion of this initiative in Spain, Semillas Fitó has decided to join this association, which is made up of different production, sales and service companies in the food sector.

The objectives of all the 5 a day Associations and Movements worldwide are: 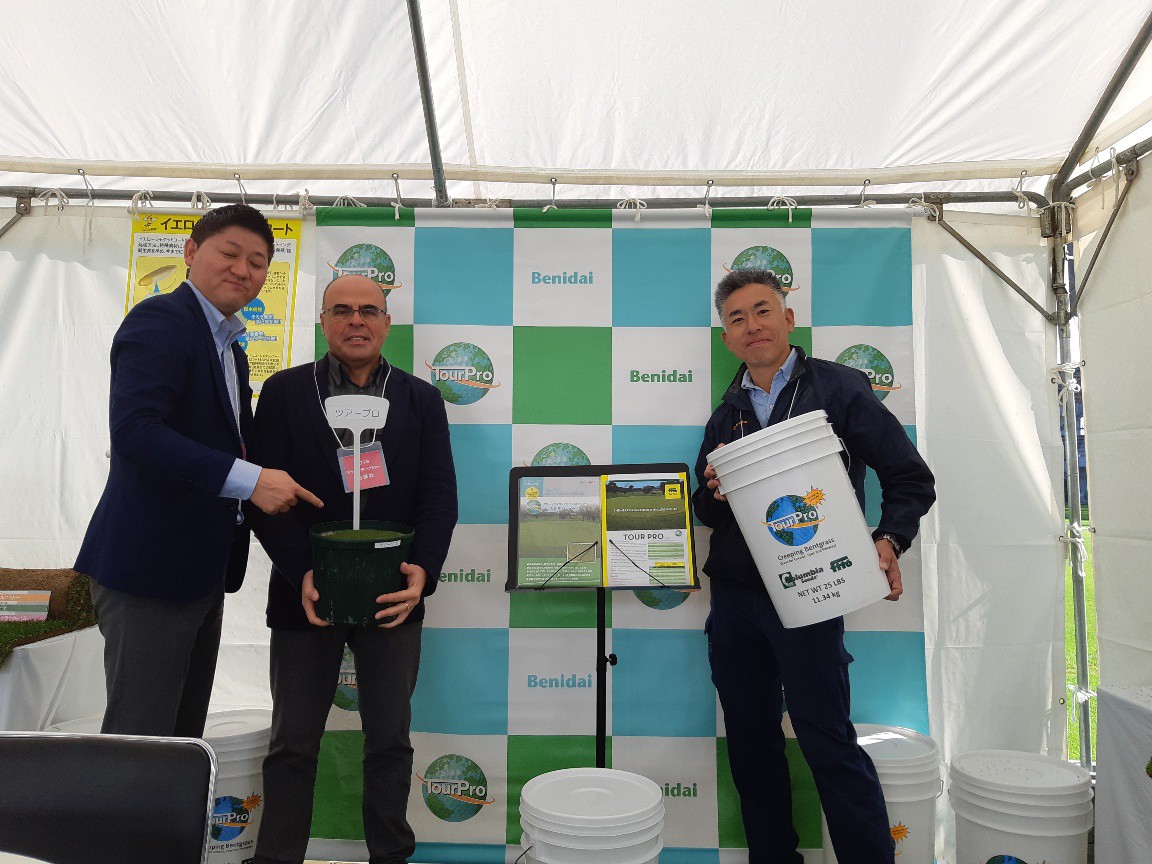 
WE EXPAND MARKET IN JAPAN WITH OUR NEW AGROSTIS STOLONIFERA: TOUR PRO